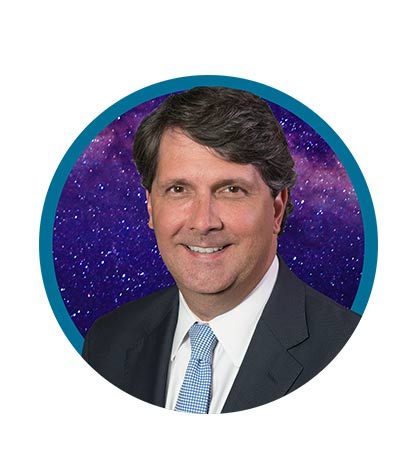 Prior to co-founding Live Oak, Mr. Wunderlich was the founder and CEO of Wunderlich Securities, Inc., a full-service investment banking and brokerage firm, from 1996 until its successful merger in July 2017 with B. Riley Financial, Inc. (NASDAQ: RILY), including managing or co-managing 151 transactions raising over $21.5 billion in proceeds for issuers in the three years.

Mr. Wunderlich served as a director of RILY until July 2018 and remained CEO of Wunderlich (rebranded B Riley Wealth) until November of 2018. As CEO of Wunderlich, Mr. Wunderlich was involved in all aspects of company growth from a virtual start-up into a full-service investment bank. Firm-wide revenues grew to over $120 million in 2017, a CAGR of ~ 30% over 23 years.

Mr. Wunderlich currently also serves on the boards of America’s Lift Chair, the Society of Entrepreneurs, Memphis River Parks Partnership, ArtsMemphis and The Campbell Foundation, as well as on the advisory Board of the Securities Industry and Financial Markets Association (SIFMA).