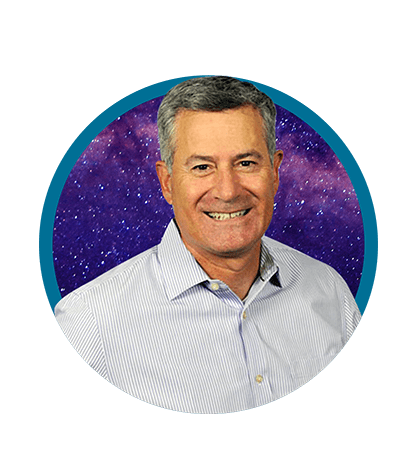 Most recently, David served as SVP of Worldwide Sales at Quantenna Communications, increasing revenue from $2M to $220M, resulting in a successful IPO and later a $1.1B acquisition by ON Semiconductor.  Previously, he was VP of Sales at Beceem Communications and grew revenue from its very first sales to $100M, leading to a successful sale to Broadcom.

Prior to Beceem, David was SVP Worldwide Sales at Mindspeed Communications and VP Americas Sales at Conexant Systems.  He holds an MBA from the University of Southern California and a BSME from San Diego State University.