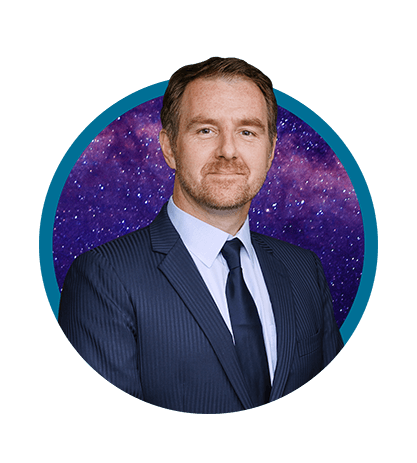 Stephen has over 25 years of experience in the power semiconductor and power supply industries worldwide. Most recently, Stephen served as VP of the VI Chip product line at Vicor, creating over $200M in revenue with blue chip server, telecom, industrial and defense companies.

Prior to that he was with Motorola, Philips (NXP) and International Rectifier (Infineon). Stephen holds a B.Eng (Hons) in Electrical & Electronic Engineering from Manchester University (UK) and an MBA in Global Marketing & Strategy from the UCLA Anderson School of Management.

Stephen hold several patents in power semiconductors, and is a Chartered Engineer. He is currently on the Board of Directors of the Power Source Manufacturers’ Association (PSMA), after having been VP, President and Chairman.