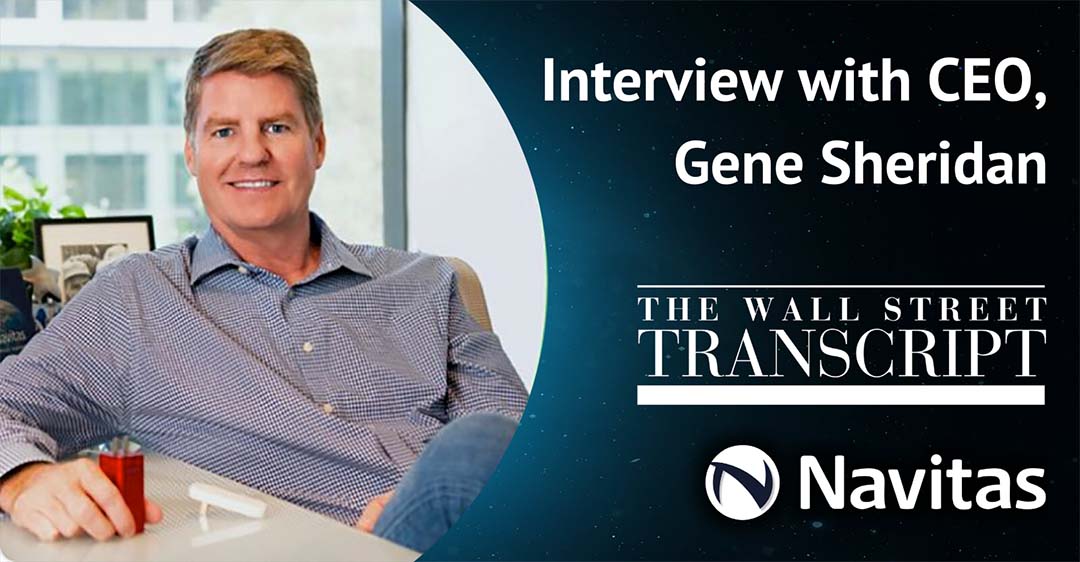 Fabs that were built back in the 1980s and 1990s, that are fully depreciated and underutilized, can now be retrofitted for pennies on the dollar.

So it’s very capital efficient to use these older, low-cost underutilized fabs.

It allows us to serve our customers, even when we’re growing very fast. Right now we’re offering six- to 16-week lead times where our silicon counterparts are often at six- to 12-month lead times.

So that’s really kept us ahead of the curve, and it allowed us to grow even faster.”

Get the complete story of Navitas Semiconductor (NVTS) by reading the entire interview with CEO Gene Sheridan, only in the Wall Street Transcript.