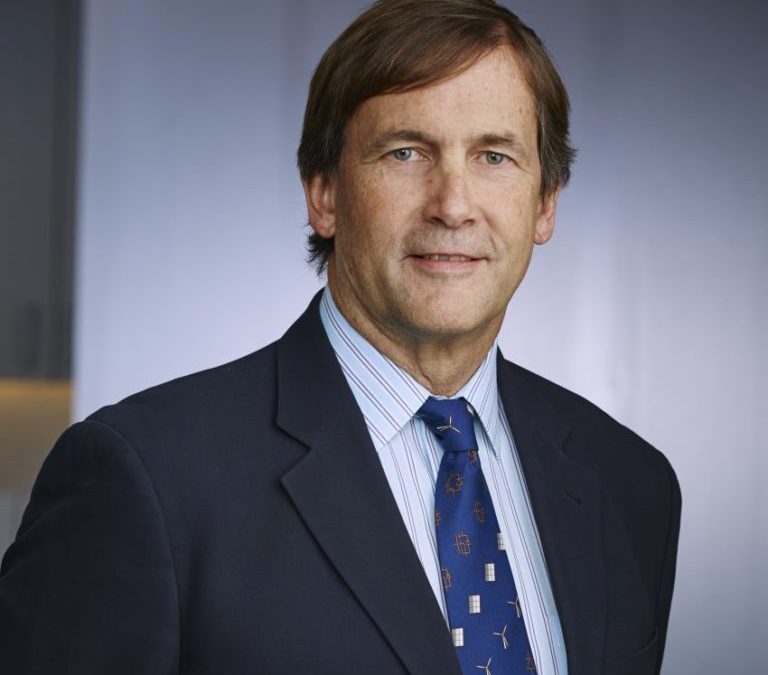 EL SEGUNDO, Calif.–(PRWeb)–Navitas Semiconductor announced today that Dan Kinzer, co-founder, CTO and COO will be inducted into the International Symposium on Power Semiconductor Devices and ICs (ISPSD) inaugural Hall of Fame at ISPSD2018 in Chicago. The prestigious achievement will be awarded at the ISPSD’s 30th anniversary conference by Dr. John Shen, ISPSD conference chair and Grainger Professor of Electrical and Computer Engineering at Illinois Institute of Technology.

“This is a great honor and I am most appreciative of my industry colleagues for this award” said Mr. Kinzer. “It has been an opportunity to look back at the first revolution in power electronics 30 years ago with the mass adoption of power MOSFETs & switching regulators…and appreciate that we are at the start of the next revolution with the world’s first GaNFast power ICs & resonant topologies which will enable a new class of ultra-high frequency, high efficiency and high density converters. These are exciting times in in the world of power electronics”.

“Dan will be inducted into the founding class of 2018 for his contributions to power MOSFET technology and his leadership role in organizing ISPSD conferences,” said Shen, “He has been one of the founders of the conference and has made tremendous contributions to the field.”

Since graduating from Princeton University in 1978, Mr. Kinzer’s career has been highlighted by industry-first milestones and over 100 patents with significant commercial successes. For 25 years, he has led R&D at the VP level or higher at International Rectifier (Infineon), Fairchild (On Semiconductor) and then co-founded Navitas in 2014. Starting with silicon technology spanning 20V to 2,000V and covering MOSFET transistors, high-voltage power ICs and IGBTs, Mr. Kinzer advanced new wide bandgap Silicon Carbide (SiC) and Gallium Nitride (GaN) device design and fabrication processes to achieve proven, mass production status and drive a next-generation of energy-saving power converters.

The induction into the first ISPSD Hall of Fame will be held on May 16th in the Palmer House Hilton in Chicago, USA.

Navitas Semiconductor Inc. is the world’s first and only GaN Power IC company, founded in 2013 and based in El Segundo, CA, USA. Navitas has a strong and growing team of power semiconductor industry experts with a combined 200 years of experience in materials, devices, applications, systems and marketing, plus a proven record of innovation with over 200 patents among its founders. The proprietary AllGaN™ process design kit monolithically integrates the highest performance GaN FETs with logic and analog circuits. Navitas GaN Power ICs enable smaller, higher energy efficient and lower cost power for mobile, consumer, enterprise and new energy markets. Over 30 Navitas patents are granted or pending.

The International Symposium on Power Semiconductor Devices and ICs (ISPSD) is the premier forum for technical discussions in all areas of power semiconductor devices and power integrated circuits, including but not limited to device physics, modeling, design, fabrication, materials, packaging and integration, device reliability, and device/circuit interactions. The conference is held annually in continental regions across the world on a rotating basis.